The “Stop White Nationalism” and “Jews Against Fascism” graphics are designed to be part of an ongoing effort to develop solidarity aesthetics for the struggle against the rising threats of fascism and white nationalism. By engaging with the archetypal color palette of the United States, and intervening in it with multilingual translations of the word “solidarity,” the graphic intends to wrestle with a notion of Americanness that has often been used to dispossess, destroy, and exploit unwanted people and communities: to tear them from the promise of the journey toward freedom and justice. We believe that this is one small intervention that attempts to crack open space in this historic aesthetic to express a two-part question: can this color palette ever serve to signify the multiracial democracy we are fighting for? Can we create the cultures and movements that ensure it to be so? Importantly, by including Hebrew, we wanted this graphic to communicate that Jewish resistance is an essential part of the coalition that will rise up and create a more just world: the world to come. 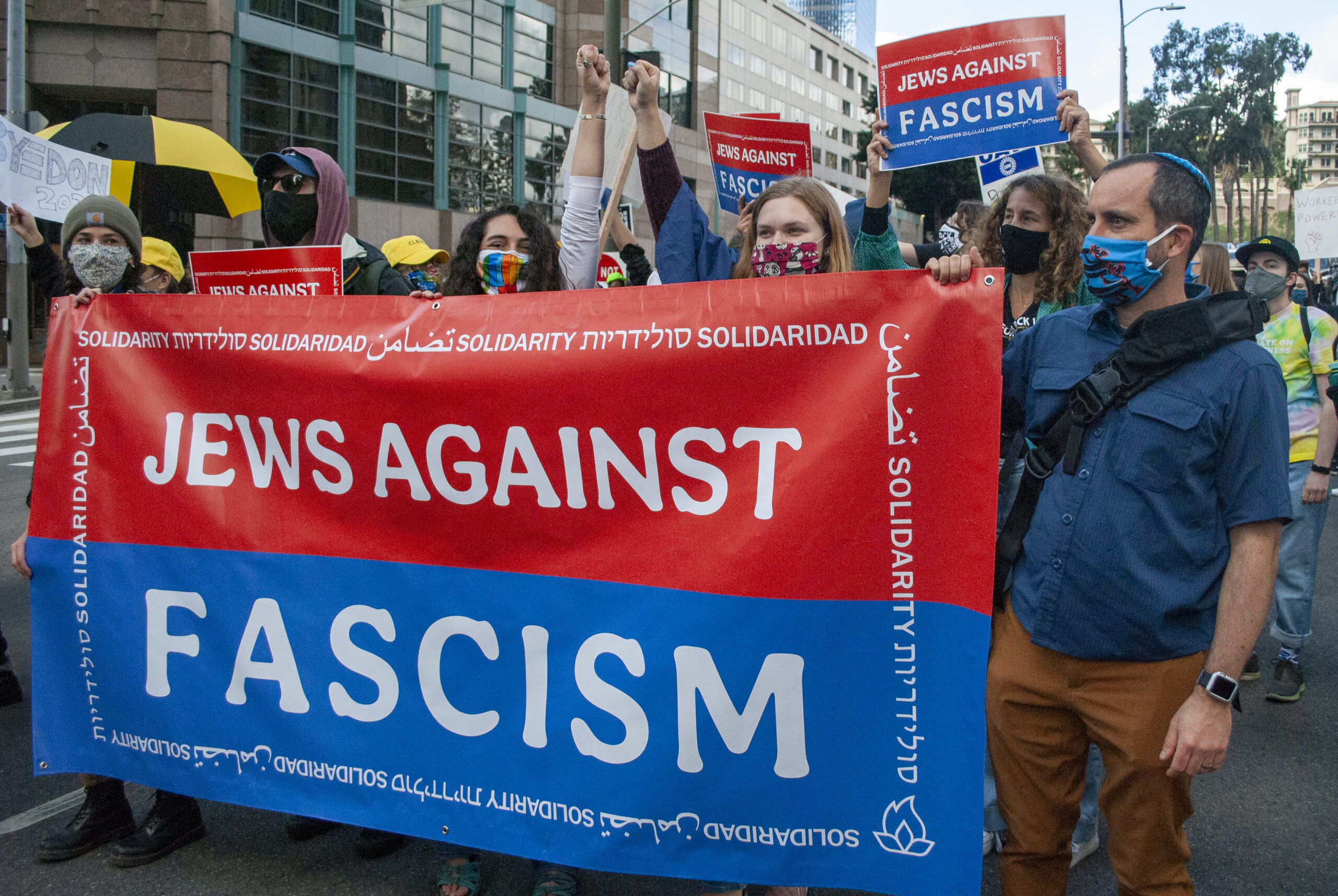 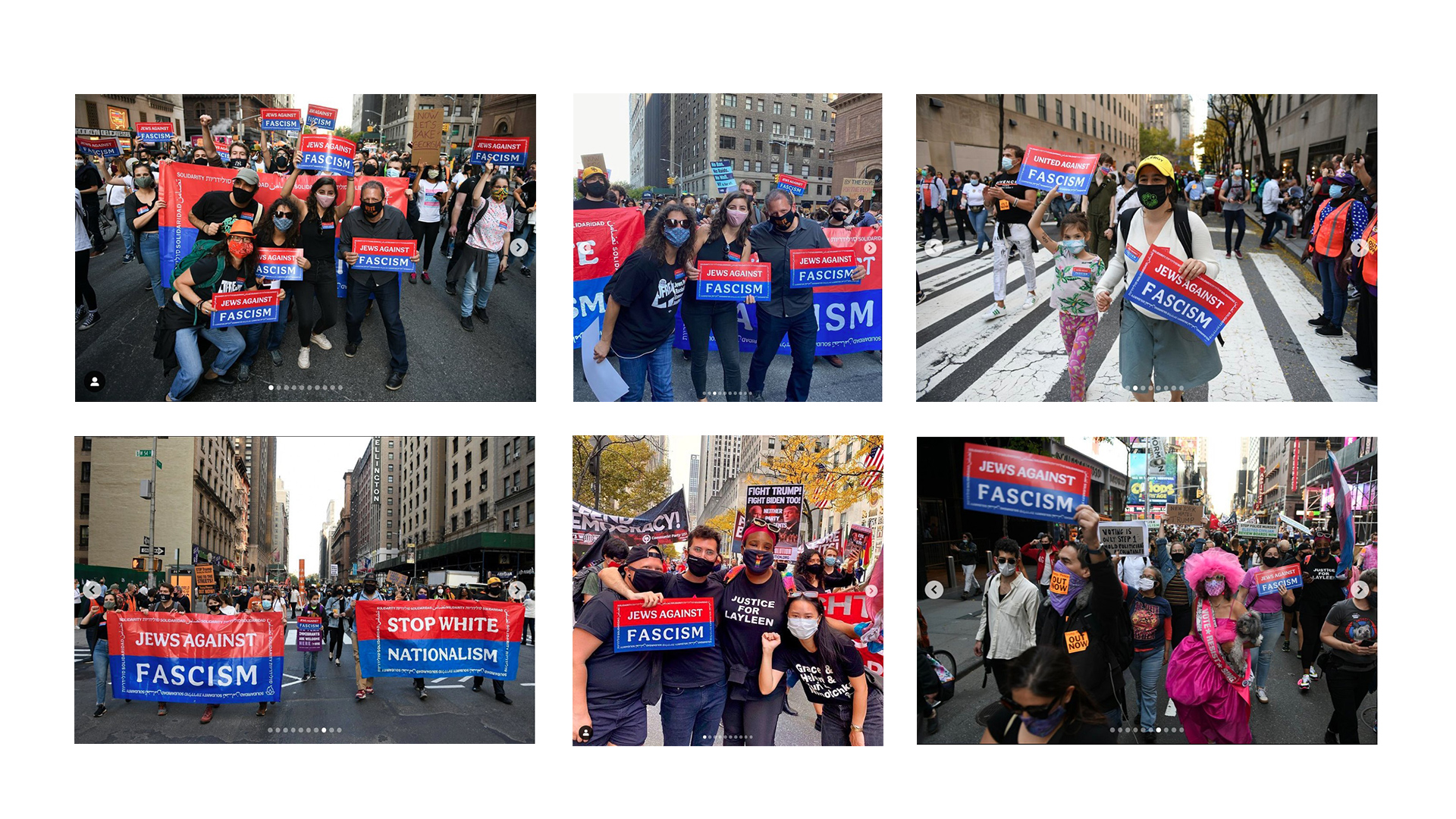 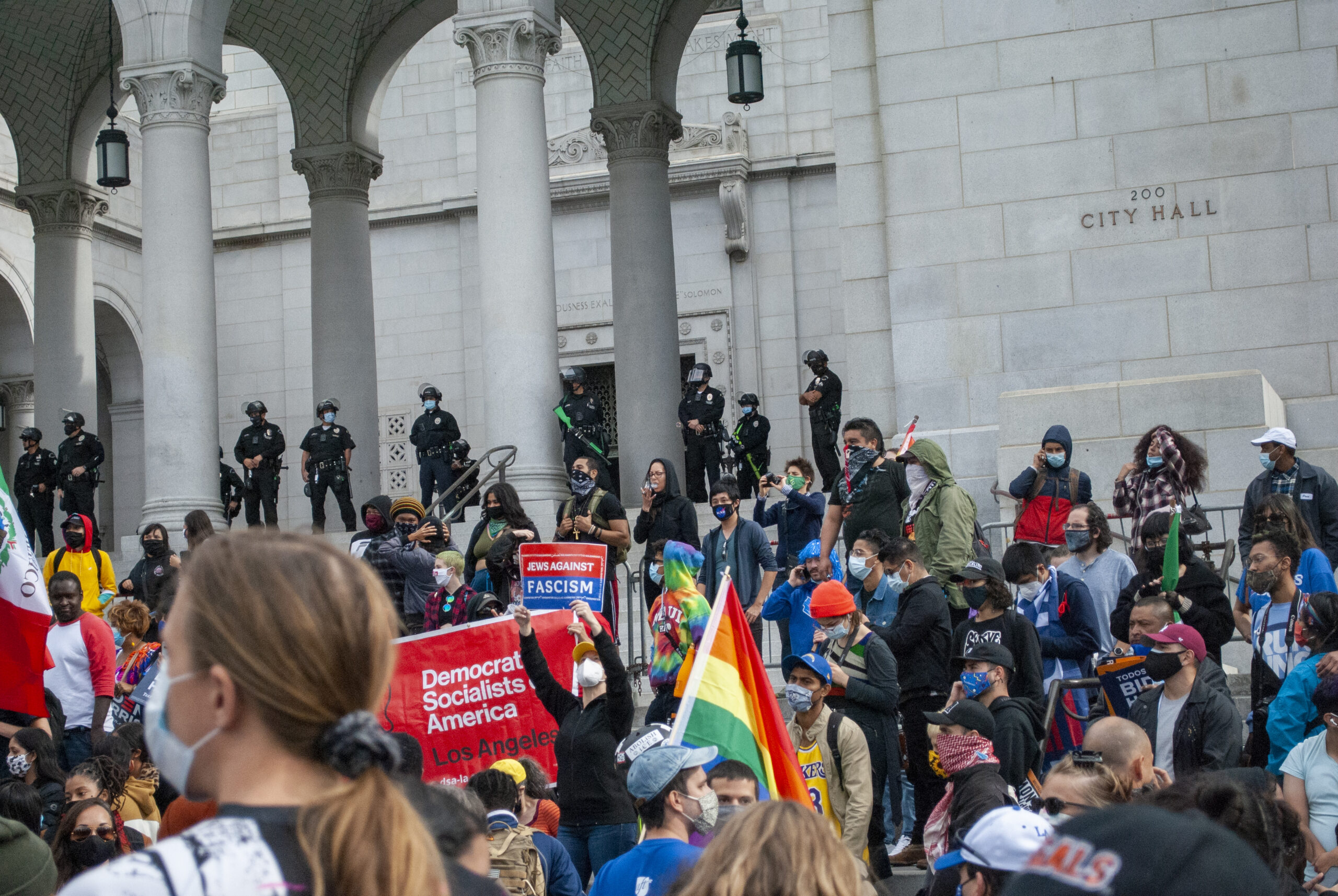